On Thursday, June 16, Tulane University held a ribbon cutting for its new Innovation Institute, a transformative university-wide endeavor designed to bring Tulane research as well as the discoveries and breakthroughs of other institutions and individuals from the surrounding community and region to market faster. In doing so, it will support new venture creation and spur economic development and sustainability in the Greater New Orleans area and beyond. The institute is currently housed in Thirteen15, the former Warwick Hotel at 1315 Gravier St. in New Orleans, but will eventually move to the the redeveloped Charity Hospital building when it is scheduled to open in 2025.

Read more about the event here and the institute and its leadership here. 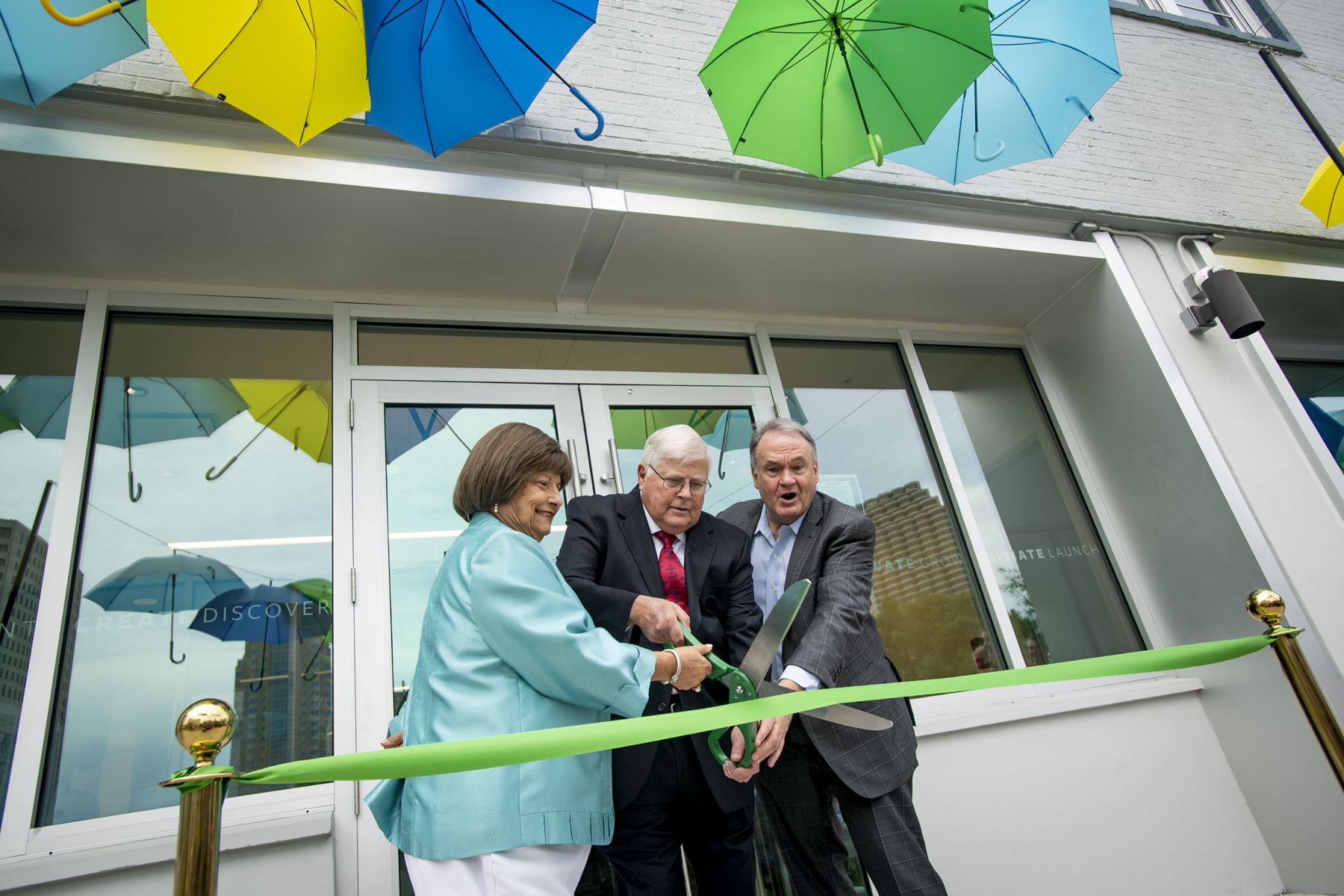